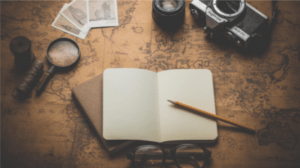 Try to write 6-7 sentences this week!

→ once a upon time they was a man called matt he was a YouTube guy that goes on adventures. He was going on a adventure to the forest in his RV. When he got out of his RV he went to the forest and was looking for a magic tree but he lost in the forest. It was get so dark that he got so scared of it. He went to sleep under a tree because he did not want to go and sleep under nothing on his body. When it was morning he went to go and look for the magic tree again in the rain because he did not want to give up on his adventure. He keep going until he found it far away from the place that he was sleeping at last night. He went to the tree because he had to put his hand on they because he had to do something. But when he put his hand on the tree something happen to him. But when he put his hand down he was back to the old kind of him. Then They told him the directions back to his RV. The tree said go north turn east and go west and they you go you are at the right place matt. 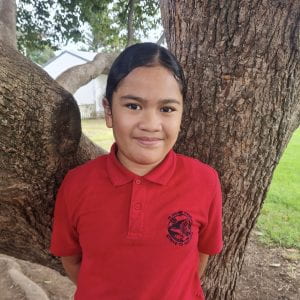